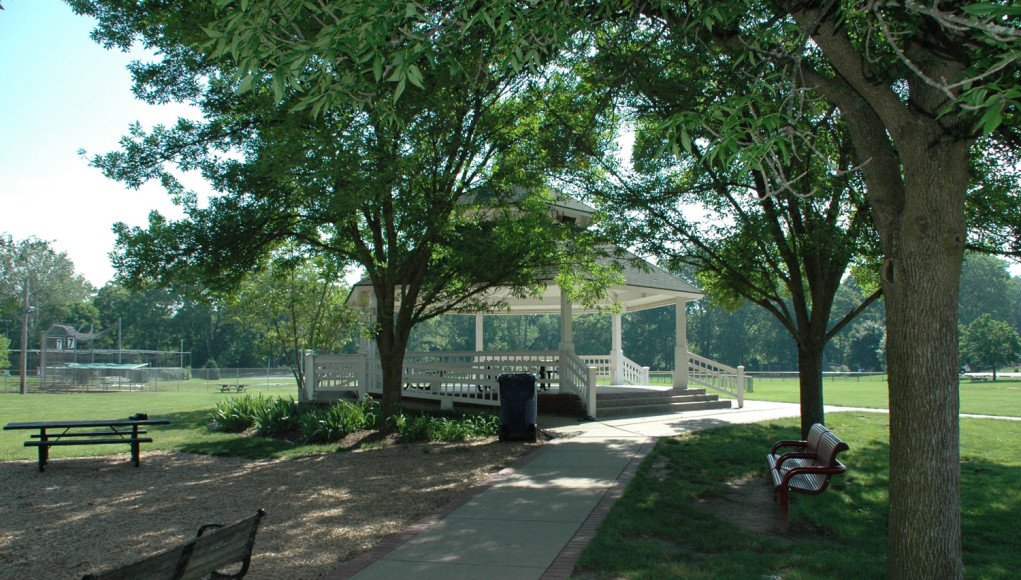 When I recently interviewed Zionsville’s new mayor, Tim Haak, he talked about the town’s park system being an integral part of making the community a desirable place to live. He also reminisced about playing Little League baseball in Lions Park as being one of his favorite childhood memories.

What I didn’t know at the time is that Lions Park is not owned by the town or part of the Zionsville Parks Master Plan. So, let’s take a quick look at the history of Lions Park and its integral role in the lifestyle of town residents.

The Zionsville Lions Club, a chapter of Lions Clubs International, began in 1930. Lions Park was established in 1940. The park is located on the east side of downtown Zionsville. You can’t beat a leisurely day relaxing in the park and strolling the unique locally-owned shops and restaurants in the quaint downtown village.

Fast-forward to 2015, when the Zionsville Lions Club held its 62nd Fall Festival, which is probably the biggest community event held each year. If you’ve lived in the community, the odds are great that you’ve attended this event at least once, if not every year, during the weekend after Labor Day.

The highlights of the annual festival include the VIP Carnival, the parade through downtown, the Kids Corner, the Pet Pavilion, the Silent Auction fundraiser, along with lots of live music and dancing—and of course plenty of fantastic food.

Other Events at Lions Park

If the Fall Festival is not enough local fun for you, then you can also enjoy several other annual activities in the park, including the EGGnormous Egg Hunt on the Saturday before Easter, the 4th of July Fireworks, the Sunday Concert Series, also in July, and the Pumpkins & Hayrides event, which includes a costume contest.

In 1992, a major restoration project to renovate Lions Park began, which included adding new playgrounds, baseball fields, and pathways. The leader of the project, Tom Melind, used the experience as the basis of a book about revitalizing parks that has become a primary reference source for other similar projects nationwide.

Too Dry; Too Wet

The summer of 2012 was so dry that for the sake of public safety, and the preservation of Lions Park, the annual 4th of July fireworks event was canceled. To make up for that year’s lack of moisture, in the spring of 2013 Mother Nature decided to inundate Central Indiana with an historic amount of rain, which flooded the park. Check out this short video of the catastrophic results:

Fortunately, with the help of members of the club and the community, the park was quickly cleaned and reopened within in a week, just in time for the start of the Little League season. As a result of the damage caused by these two extreme seasons, a park restoration project was initiated and today the park is as lush, colorful, and vibrant as ever.