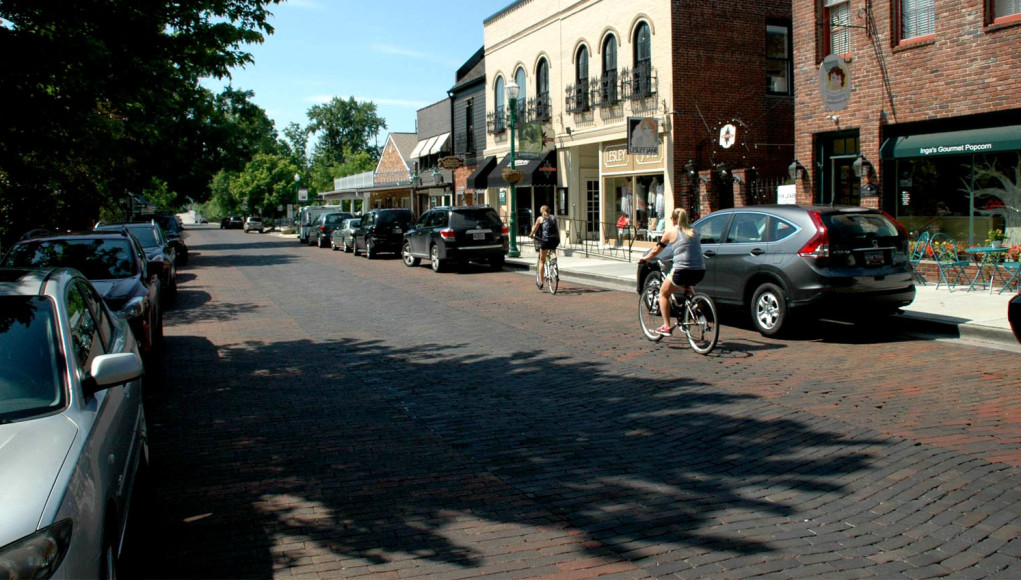 If you lived in Zionsville during the early part of the 20th century, you may have traveled around Indiana on one of the many interurban railroad lines that sliced up the state like spokes on a wheel. Indianapolis was the hub of that wheel; the core of the Indiana’s many lines of track that connected downtown Indianapolis with suburban communities and cities throughout the state.

The interurban rail cars were similar to trolley cars. They were powered by electricity from a cables that ran above the tracks. From around 1900 through the 1930s, the interurbans were state-of-the-art mass transit technology. After the depression, they were eventually replaced by a combination of affordable personal cars, buses with better route flexibility, along with better roads and highways.

Learn History of Zionsville and the Interurbans

The dark path of bricks down the center of Main St. in Zionsville symbolize the path of railroad tracks that previously ran through town. Here are several sources of information about the history of Zionsville and its close relationship with the interurbans and railroads.

Here are Part 1 and Part 2 of a documentary video that features rare film footage of the Indiana interurbans.

The Indiana interurban electric rail system was one of the most advance regional transportation systems in the nation during its heyday. Back then, it was easy to use public transportation to commute from town to town throughout Indiana. Today, the state is sorely lacking an equally comprehensive, affordable, and environmentally-friendly public system of urban and suburban commuter transit.

Not-so-coincidentally, Central Indiana’s transportation initiative, Indy Connect, is currently considering four rapid transit alternatives between Noblesville and Union Station in downtown Indianapolis—and two of the four options are light rail systems. Imagine how different rush-hour traffic would be in the Indianapolis area if the interurban system had been maintained instead of abandoned. If only foresight was 20/20 like hindsight. 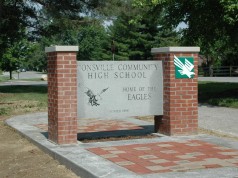